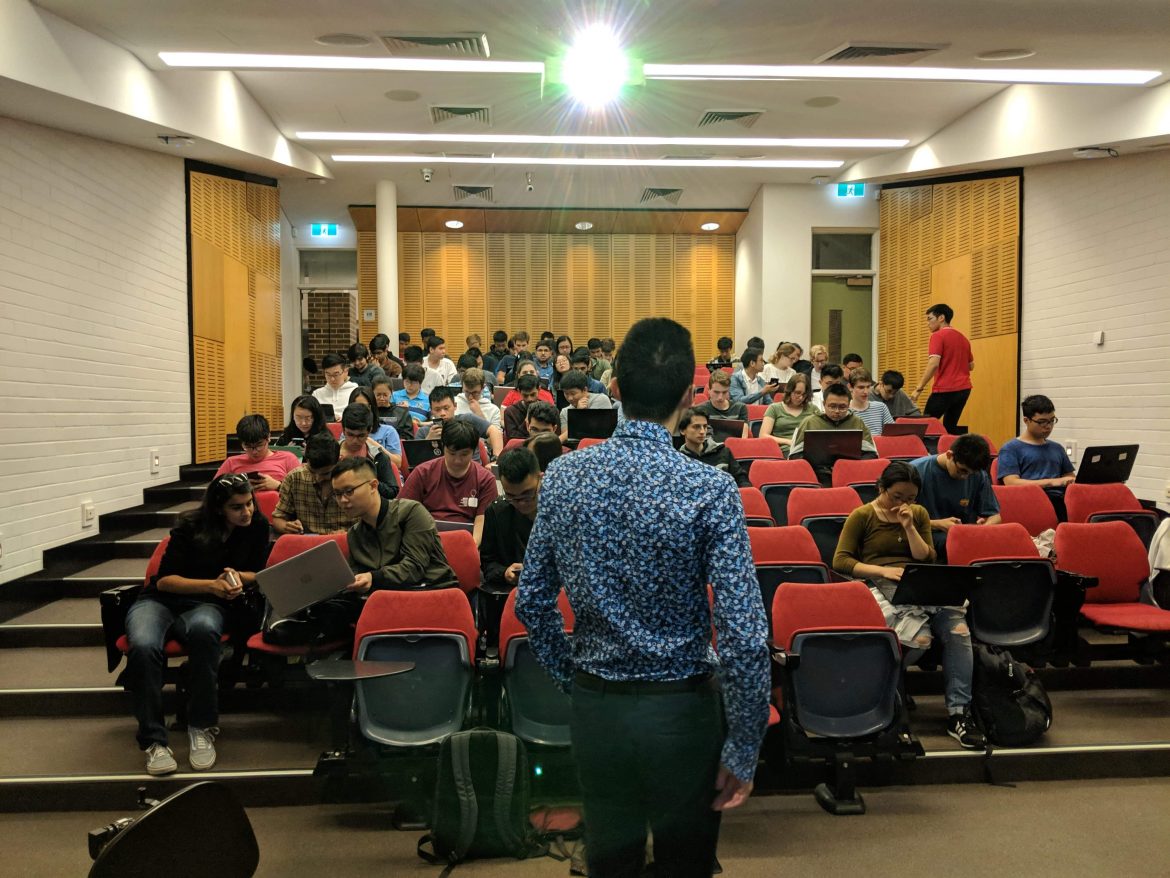 Radian will give thermal support to the CubeSat Division, in which the GreenSat program aims to use CubeSats to develop and test new technologies and techniques for in orbital agriculture. The research and experiments performed at GreenSat are at the cutting edge of space agriculture.

BLUEsat is developing a CubeSat to be launched from the ISS in two years. The proposed payload is live bacteria, which increases the complexity that purely mechanical and electrical components imply, and introduces more challenging requirements for the thermal control system. 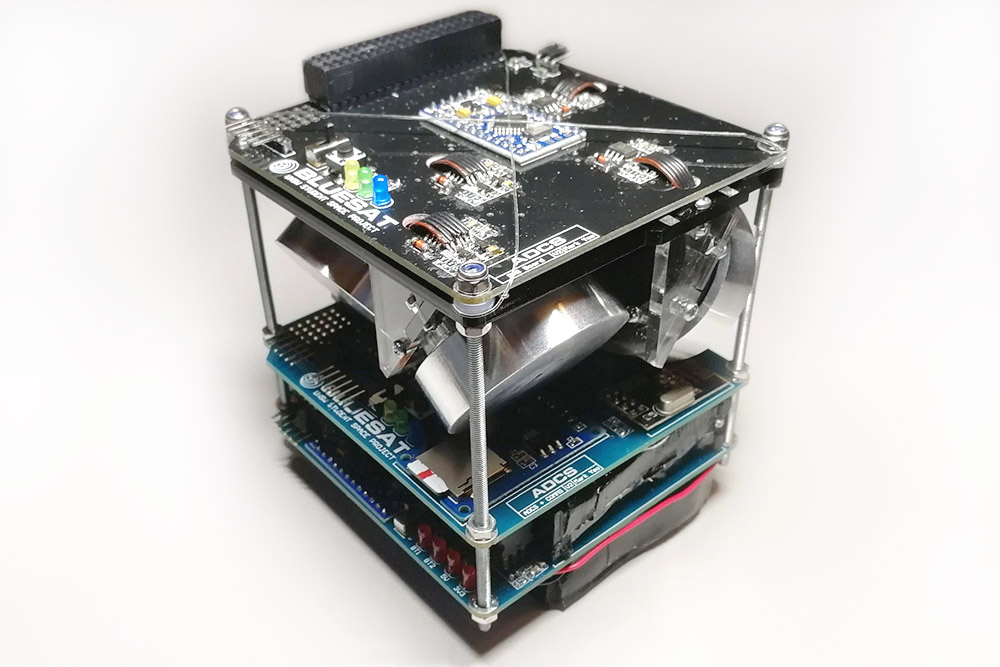 After presenting the project at the 68th International Astronautics Congress (IAC), BLUEsat’s GreenSat team is currently working on designing and building their first prototype. This small prototype is expected to be launched soon by another UNSW society: AIAA UNSW Rocketry Team. During the initial launch, that will be suborbital, reaching 10000 ft, thermal data will be captured and analysed afterwards by Radian.

At the same time, the team is developing the main satellite design, and will concurrently work with Radian to optimize the design from the thermal point of view.

Radian will collaborate with AcubeSAT, a space microbiology mission

Radian partners with TeideSat for a breakthrough optical comms mission