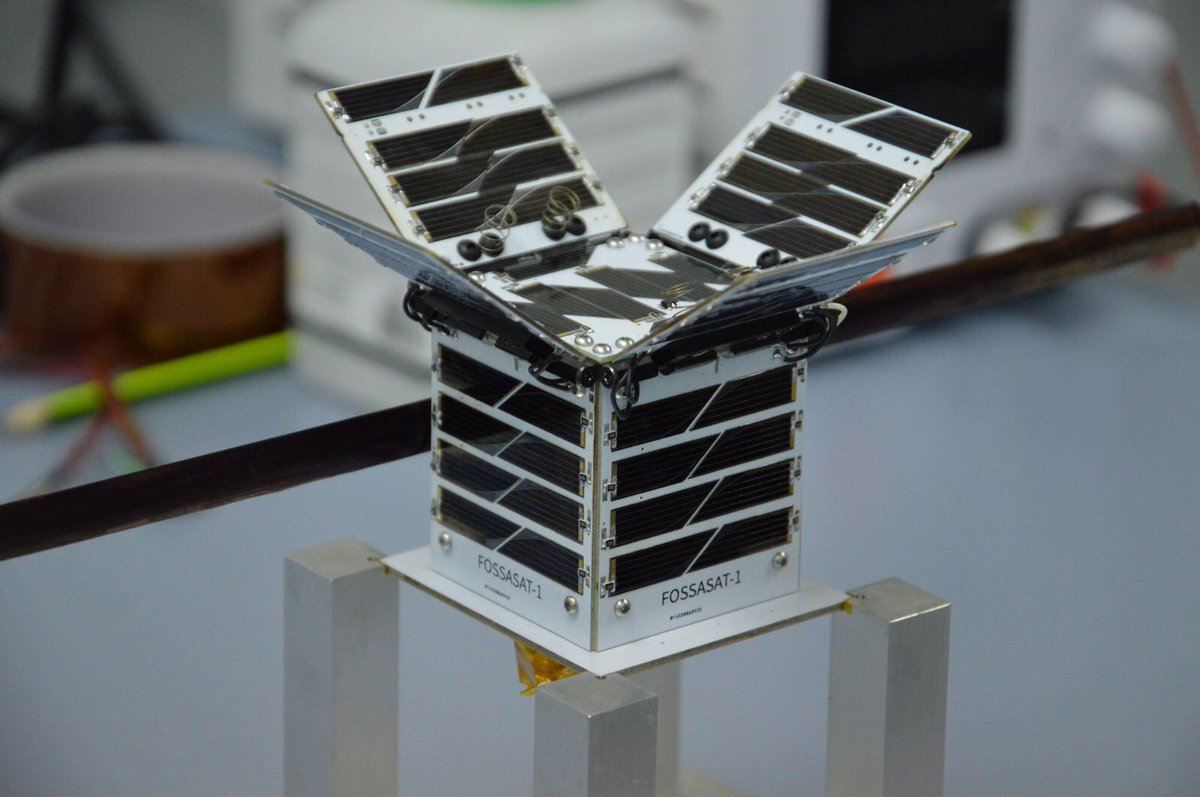 On December 2019, FossaSat-1 was successfully launched into space, becoming our first case study to reach orbit. FossaSat-1 is a 5-cm sided PocketQube designed to create a global low-cost IoT network.

All systems are operational to this day. However, the superior panels did not deploy, preventing the folded antennas from deploying as well. Nonetheless, the data packets received so far have been conclusive enough to validate our thermal analyses.

FossaSat-1 is equipped with three temperature sensors, one on the outside and two on the inside. TEXT is attached to the superior panel, TCPU belongs to the onboard computer, and TBATT measures the battery temperature. It is worth mentioning that the telemetry from TCPU has been discarded, as Fossa Systems recommended, because of a lack of data integrity.

The thermal analyses carried out by Radian Systems comprised a hot case and cold case, derived from the solar irradiance and FossaSat-1 operational modes. They were simulated assuming the deployment of the folded elements, thus deviating from the actual radiative heat fluxes. The degree of detail matched a feasibility study for the thermal subsystem.

Taking into account the extreme temperatures for both cases, the predicted range for TEXT and TBATT is shown. In addition, a 15 ºC uncertainty margin is included due to the preliminary character of the modelling assumptions, and a 10 ºC environmental margin for mission deviations. No further adjustments were made, even though correlation activities from both testing and flight data are considered for future study. 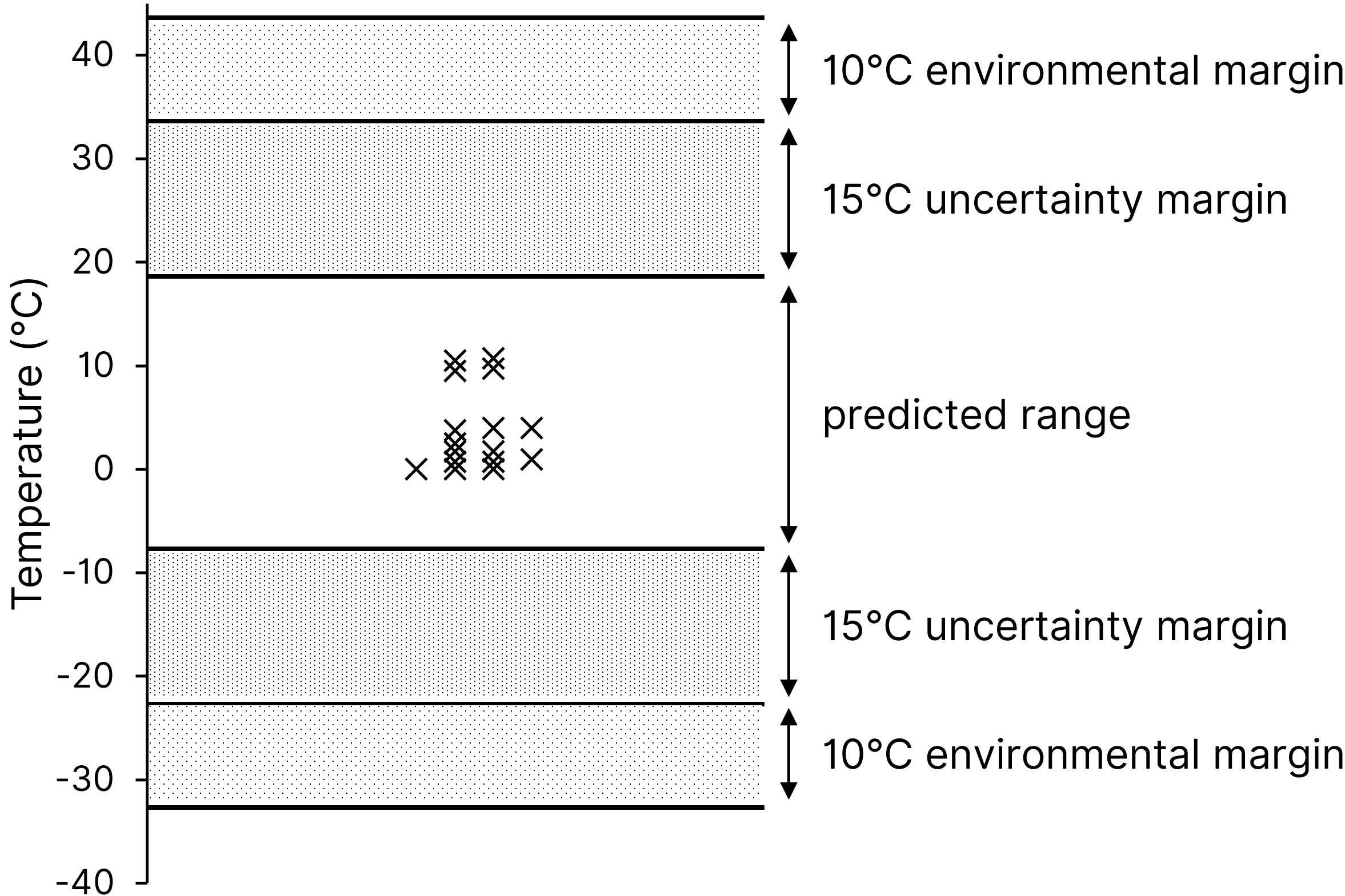 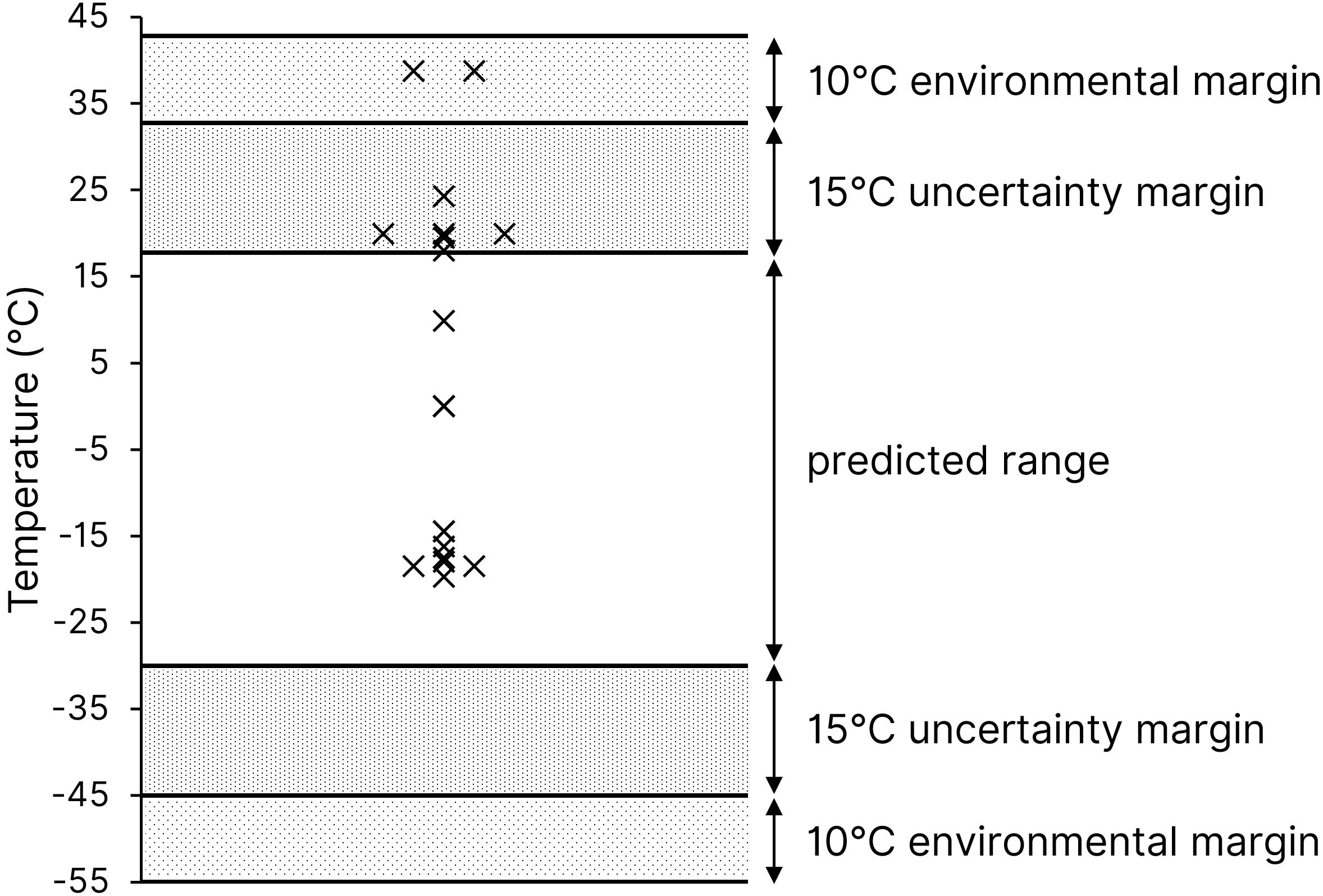 As it is presented in both figures, FossaSat-1 flight temperatures lie within the predicted ranges and margins calculated from Radian’s thermal analyses. 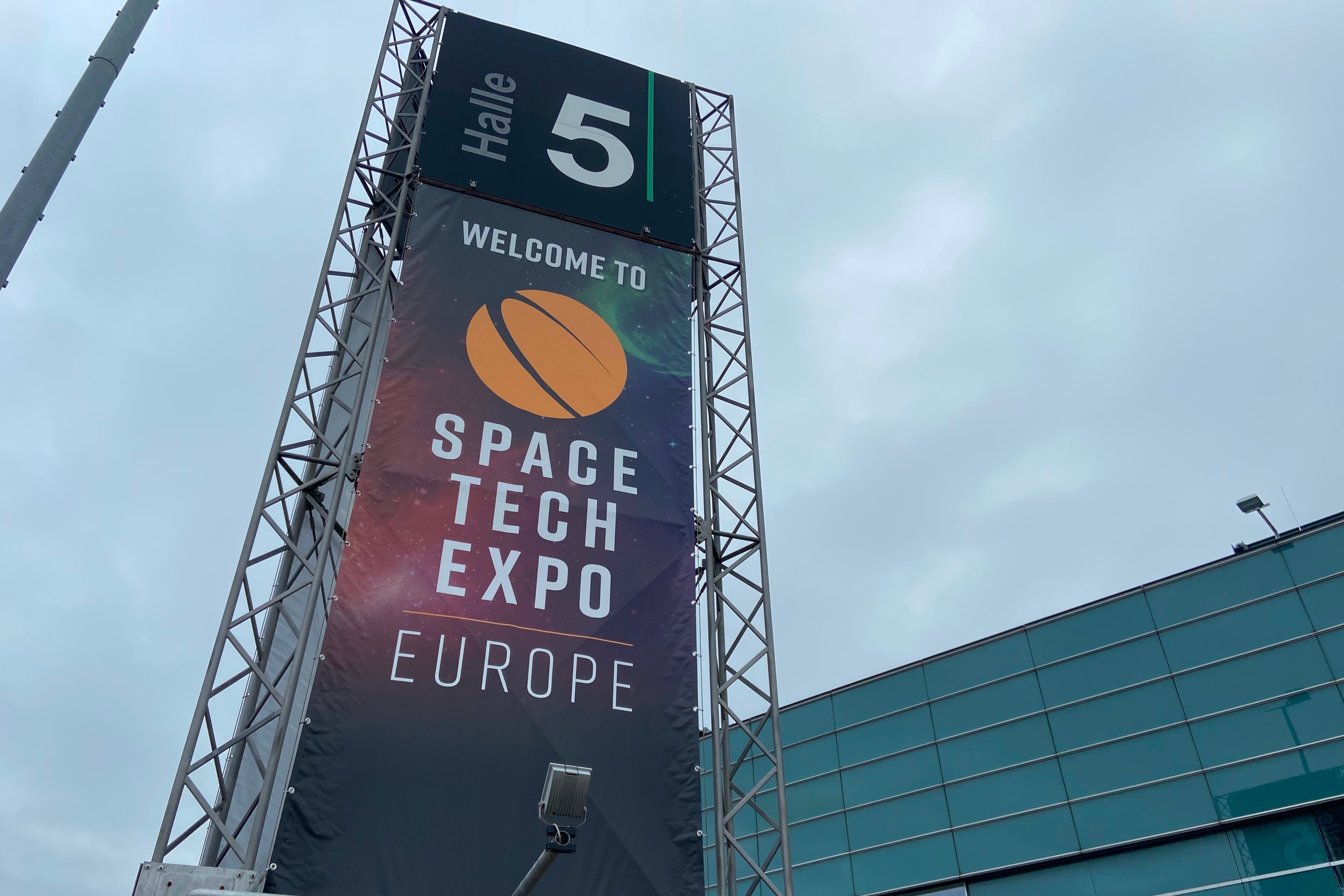 Radian was part of the ICEX Spain Space initiative at the European edition of Space Tech Expo, Europe’s largest B2B event for the space industry. 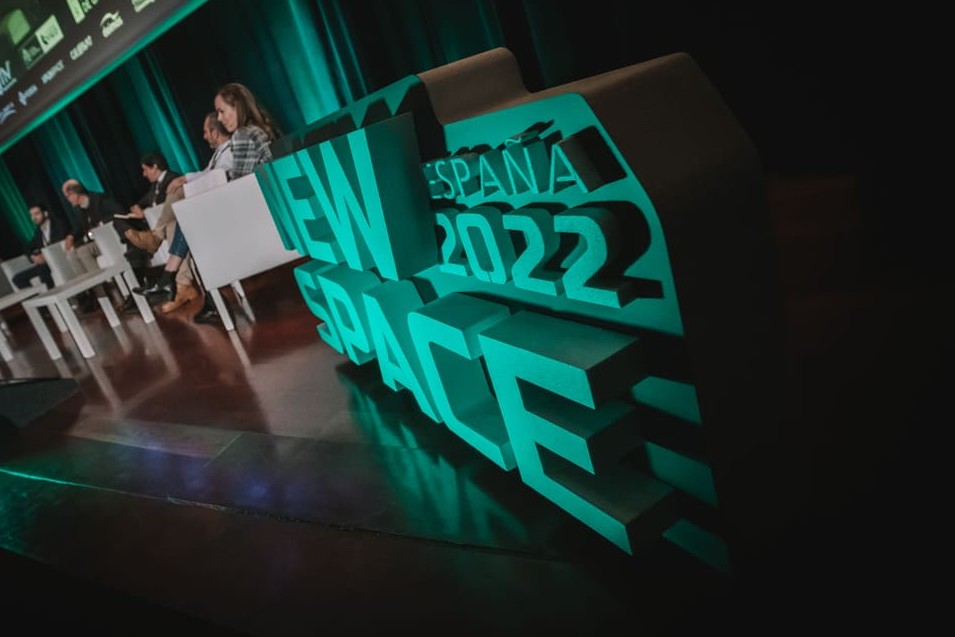 Radian Systems participated in the event New Space España in Vigo, together with many national players within the space sector.

We make our debut at ESA’s Thermal Workshop 2022 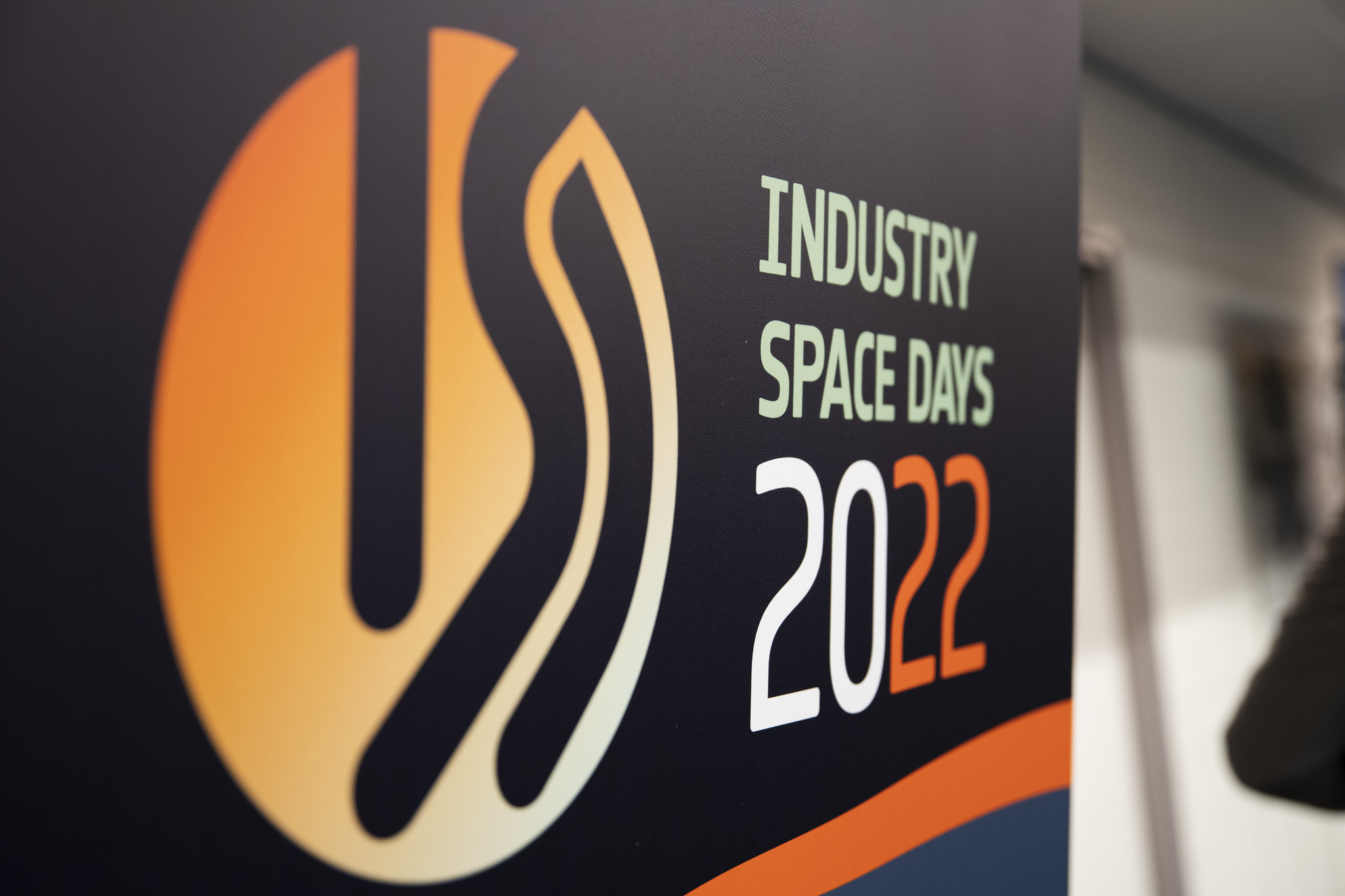 Radian participates in ESA commercialization event for the first time.